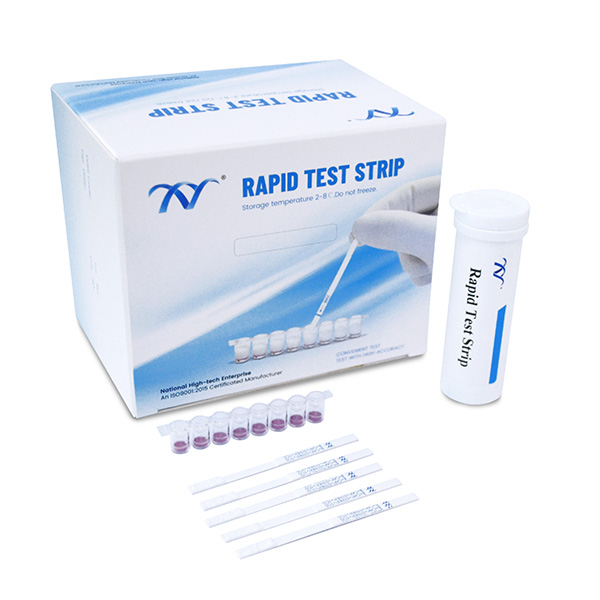 The invention belongs to the technical field of food safety detection, and particularly relates to a qualitative detection method for milk components in goat milk powder.
Then after a color reaction, the result can be observed.

Although goat milk is an ancient food, it can be called a new thing if it is to be popularized on the public table. In recent years, due to the re-understanding of the nutritional value and health benefits of goat milk, people's traditional consumption concepts and habits are changing. Goat milk and its products have quietly entered the public's consumption vision and have gradually become popular.

In the 1970s, the Food and Agriculture Organization of the United Nations published a book called Observations On Goat, which stated，"Goat milk is very suitable for infants, the elderly, and people recovering from illness. If you are allergic to cow's milk, Goat’s milk can be chosen, which not only relieves allergy symptoms, but also provides the nutrients the body needs.” In European and American countries, goat milk is considered to be a high-end consumer product. Some scientists in Western Europe claim that goat milk is a natural antibiotic and that drinking it regularly can prevent disease.
Studies have shown that the basic structural and functional properties of goat milk are similar to those of breast milk. Goat milk contains proteins, fats, carbohydrates, minerals and vitamins that pet babies need for growth and development.

In recent years, there have been frequent incidents of counterfeiting of dairy products. In most cases, cheap and easily available raw materials are mixed with higher-priced raw materials for sale, in order to obtain higher profits, such as adding milk to goat milk. Goat milk infiltration can not only cause financial losses to consumers, but may also involve some special medical requirements, food allergies and religious beliefs.

Kwinbon Kit is based on the specific reaction of antibody antigen and immunochromatography, it is for rapid qualitative analysis of Milk adulteration in goat milk sample. Bovine casein in the sample compete s for the antibody with the BSA linked antigen coated on the membrane of the teststrip. Then after a color reaction, the result can be observed.