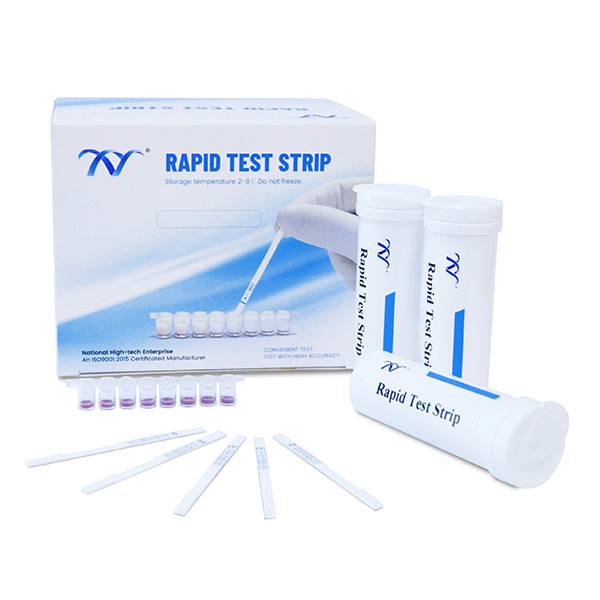 With the widespread application of fluoroquinolones, bacterial resistance and adverse reactions have also occurred one after another. Newly marketed fluoroquinolones such as temafloxacin were discontinued only 15 weeks after they were launched in the UK in 1992 due to adverse reactions such as allergy, hemorrhage, and renal failure. Therefore, it is not that the higher the fat solubility and the longer the half-life, the better, and the pharmacokinetics and clinical advantages and disadvantages should be considered comprehensively.

Quinolones are a class of chemically synthesized antibacterial drugs containing a 4-quinolone nucleus. They are widely used in animal husbandry, aquaculture and other aquaculture industries. Quinolones and gentamicin are highly effective and broad-spectrum antibacterial drugs. They have significant antibiotic effects on gram-negative and gram-positive bacteria, and are widely used in agriculture in China. However, quinolones have potential carcinogenicity and genotoxicity, and at the same time easily make bacteria resistant to it. Therefore, the problem of quinolone residues has attracted more and more attention. The US FDA announced in 2005 that it would ban the sale and use of enrofloxacin, an antibacterial drug used to treat bacterial infections in poultry. The Food and Agriculture Organization of the United Nations/World Health Organization Joint Committee of Experts on Food Additives and the European Union have established the maximum residue limits for a variety of quinolones in animal tissues.

This kit is used for rapid qualitative analysis of fluoroquinolones in raw milk and pasteurized milk.

There are 2 lines in the strip, Control line, Test Line, which are briefly used as “C”, “T”. The test results will depend on the color of these lines. The following diagram describes the result identification.

Negative(-) : Line T and Line C are both red, color of Line T is stronger than or similar to Line C, indicating the corresponding residue in sample is less than LOD of the kit.

Positive(+) : Line C is red, color of Line T is weaker than Line C, indicating the corresponding residue in sample is higher than LOD of the kit.

Invalid: Line C has no color, which indicates the strips are invalid. In this case, please read the instructions again, and redo the assay with new strip.

Note: If the result of the strip needs to be recorded, please cut the "Absorbent pad" end, and dry the strip, then keep it as file.