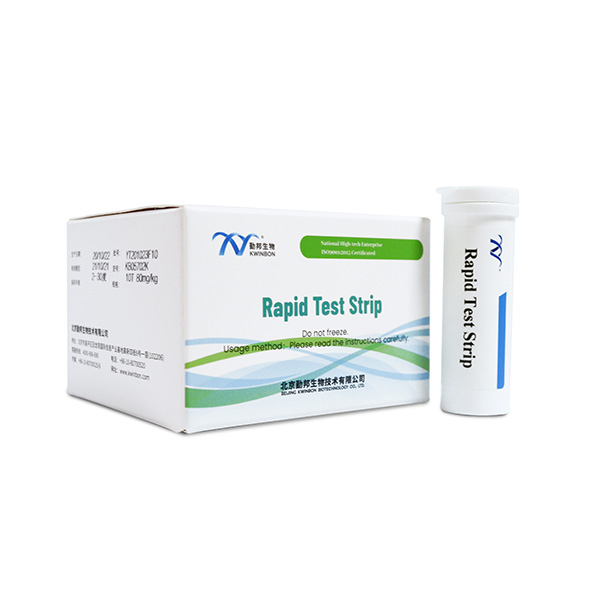 Pendimethalin exposure has been shown to substantially increase the risk of developing pancreatic cancer, one of the most lethal forms of cancer. A study published in the International Journal of Cancer revealed a three-fold increase among applicators in the top-half of lifetime use of the herbicide.

Results
Negative(-) : Line T and Line C are both red, color of Line T is deeper than or similar to Line C, indicating the carbendazim in sample is less than LOD of the kit.
Positive(+) : Line C is red, color of line T is weaker than line C or the Line T is colorless, indicating pendimethalin in sample is higher than LOD of the kit.
Invalid: Line C has no color, which indicates the strips are invalid. In this case, please read the instructions again, and redo the assay with new strip.

Storage
4-30℃ in cool dark place, do not freeze. The kit will be valid in 12 months. The lot number and expired date are printed on the package.