In hot, humid or other environments, food is prone to mildew. The main culprit is mould. The moldy part we see is actually the part where the mycelium of the mold is completely developed and formed, which is the result of "maturity". And in the vicinity of moldy food, there have been many invisible molds. Mold will continue to spread in food, the scope of its spread is related to the water content of food and the severity of mildew. Eating moldy food will do great harm to human body.
Mold is a kind of fungi. The toxin produced by mold is called mycotoxin. Ochratoxin A is produced by Aspergillus and Penicillium. It has been found that 7 kinds of Aspergillus and 6 kinds of Penicillium can produce ochratoxin A, but it is mainly produced by pure Penicillium viride, ochratoxin and Aspergillus niger.
The toxin mainly contaminates cereal products, such as oats, barley, wheat, corn and animal feed.
It mainly damages the liver and kidney of animals and human beings. A large number of toxins may also cause inflammation and necrosis of intestinal mucosa in animals, and it also has highly carcinogenic, teratogenic and mutagenic effects.
GB 2761-2017 national food safety standard limits of mycotoxins in food stipulates that the allowable amount of ochratoxin A in grains, beans and their products shall not exceed 5 μ g/kg；
GB 13078-2017 feed hygiene standard stipulates that the allowable amount of ochratoxin A in feed shall not exceed 100 μ g/kg。
GB 5009.96-2016 national food safety standard Determination of ochratoxin A in food
GB / T 30957-2014 determination of ochratoxin A in feed immunoaffinity column purification HPLC method, etc. 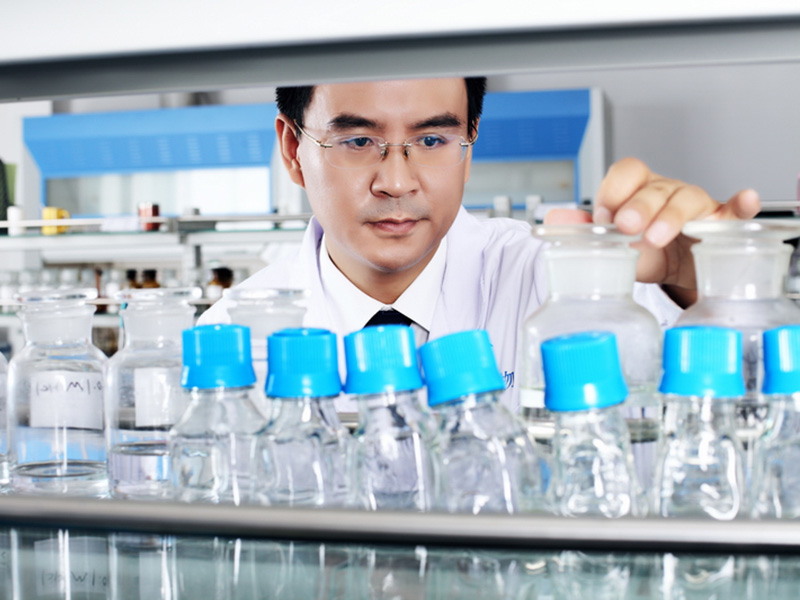 The following measures can be taken by the food factory
1. Strictly choose the food raw materials of health and safety, and all kinds of animal plant raw materials are polluted by mould and become qualitative change. It is also possible that the raw materials have been infected during the collection and storage.
2. To strengthen the health protection of production process, the tools, containers, turnover vehicles, working platforms, etc. used in production are not timely disinfected and directly contacted with food, resulting in secondary cross infection of bacteria.
3. Pay attention to the personal hygiene of the employees. Because the disinfection of staff, work clothes and shoes is not complete, due to the improper cleaning or mixing with personal clothes, after cross contamination, bacteria will be brought into the production workshop through personnel in and out, which will pollute the environment of the workshop
4. The workshop and tools are cleaned and sterilized regularly. Regular cleaning of workshop and tools is an important part to prevent mold breeding, which many enterprises can not achieve.